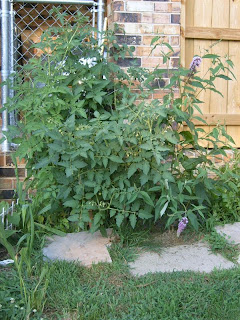 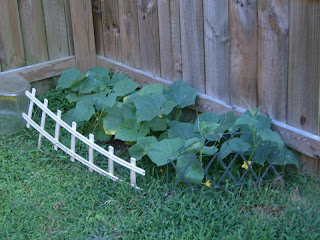 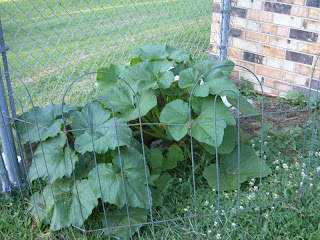 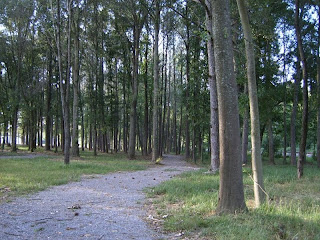 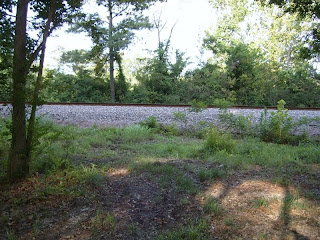 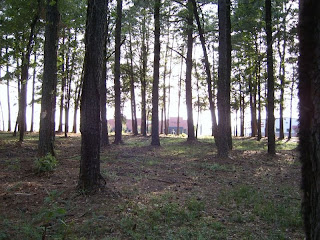 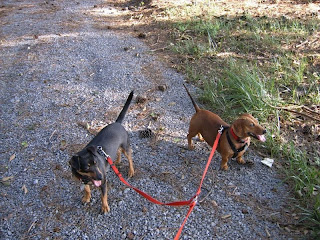 With that, it's time to water the gardens. Then a movie and later, reading a good novel in bed. A good life, I've decided.
Posted by Cara at 6:56 PM

I loved reading your reflections (you are such a good writer!). And I enjoyed tagging along with you, Rambo and Oscar on your walk. (Oscar and Dudley look SO much alike!)

Cute little "wilderness" glad the dogs liked it! Jessie at Blog Schmog (i saw your comment at PW)