Award for my novel, "Quest for Destiny"

Just a few lines today to mention an award -- it's the Indie Book of the Day Award, for my novel, "Quest for Destiny." Featured on their home page for today, and then will be added to their database of winners. Here's a link: http://indiebookoftheday.com/quest-for-destiny-by-cara-swann/

I'm hoping this will bring more readers, since that is one of my favorite novels. Over the years I've visited Cades Cove in the Smoky Mountains and it has been great inspiration for the setting of QFD. A mystery/romance with a theme of reincarnation, I enjoyed the research and delving into esoteric spiritual material about reincarnation. I hope there are others who love a "star-crossed lovers romance," mixed with suspense and flash-backs to the Civil War as it was experienced in Cades Cove.

Since it's Father's Day, and now that I have no father or grandfathers left alive, it's somewhat sad. I miss my grandfathers the most; and my step-dad. My own father was an alcoholic, not the best dad, and died in 1974 at the age of 42.

Sweltering hot days in Dixie. I took the dogs to the wooded park around 10:00, before the heat of the day. I have found a tick on Oscar twice after going there; even though he has good preventative, I still don't relish picking ticks off! Since there lots of pines, the ground littered with straw, I'm assuming that is a breeding place for ticks. And then too, it's damp with all the rain we've had of late. Argh.

And that's about it for today. I'll end with my certificate for the win today: 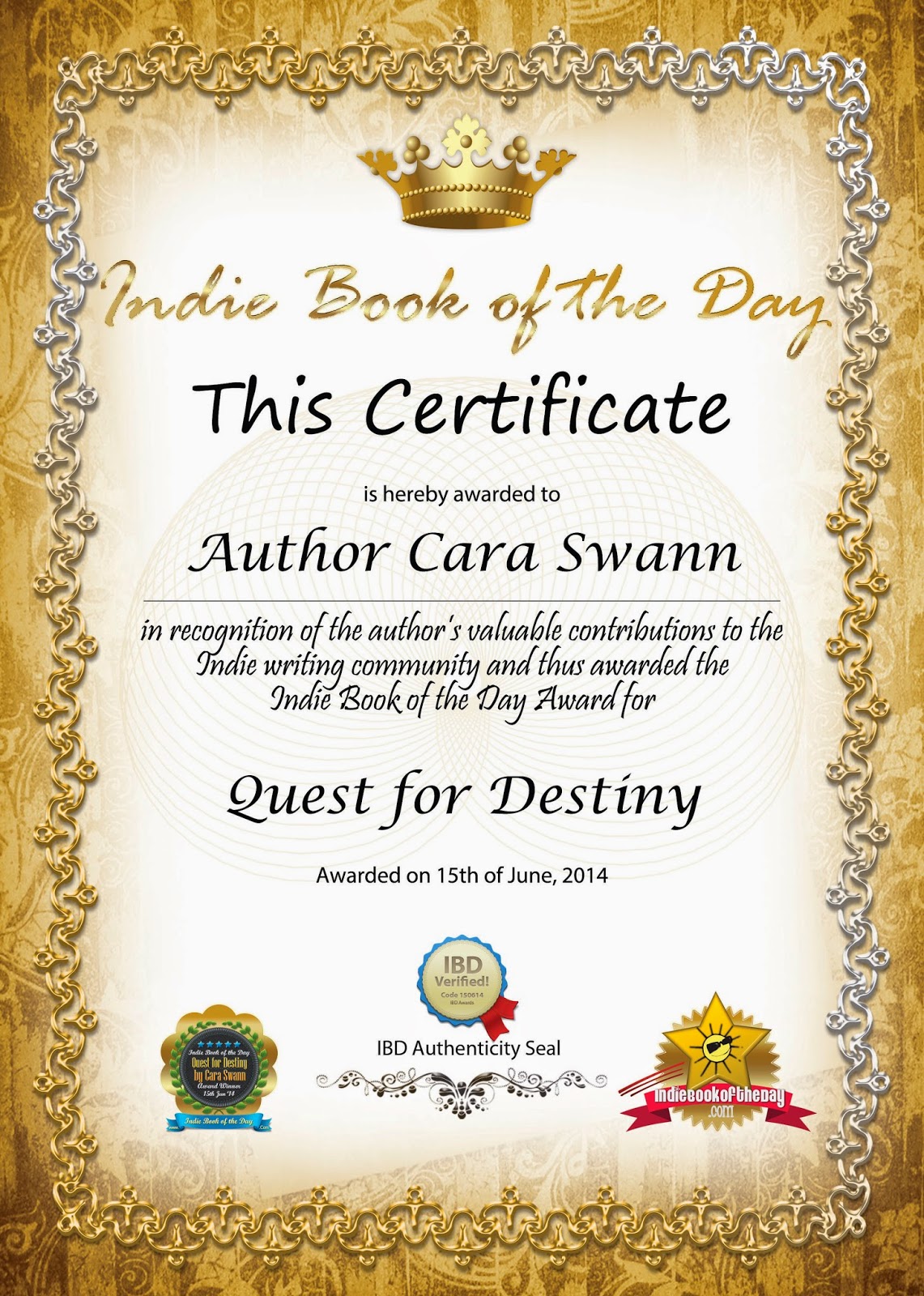 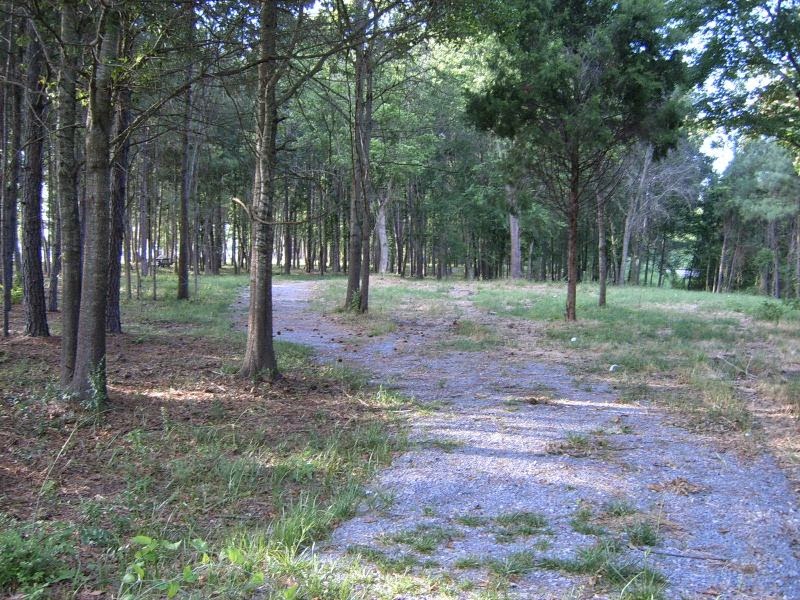 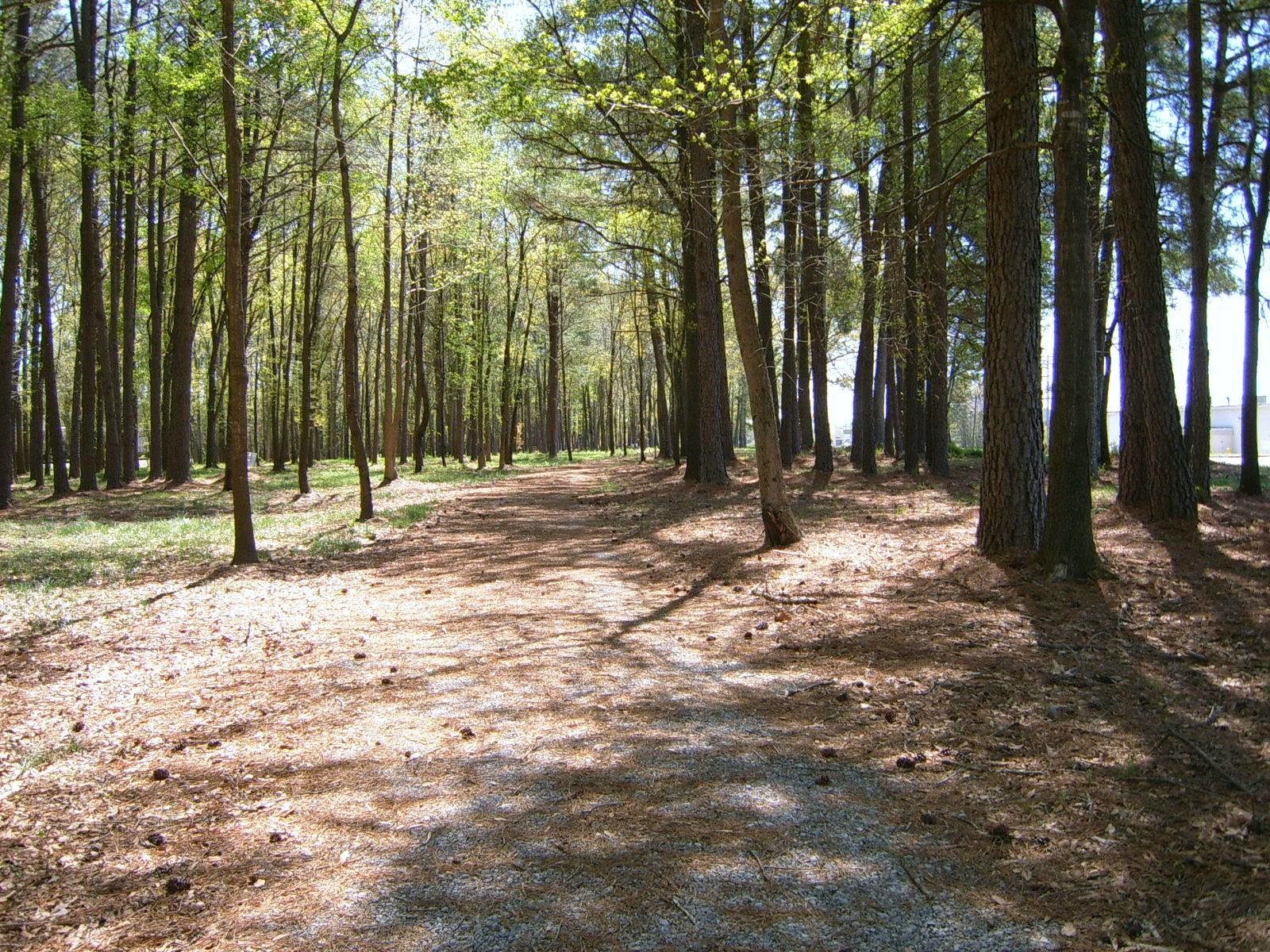