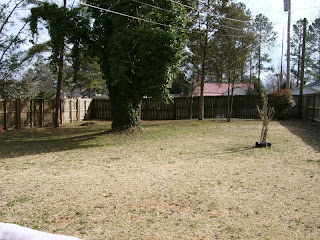 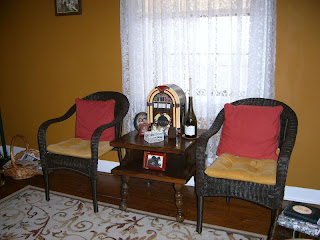 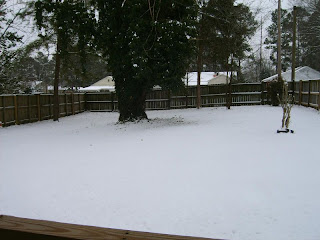 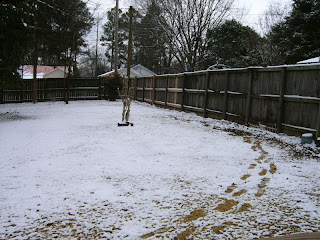 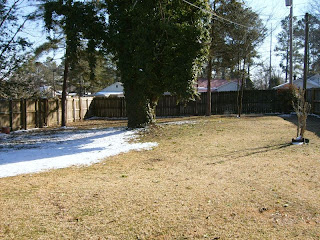 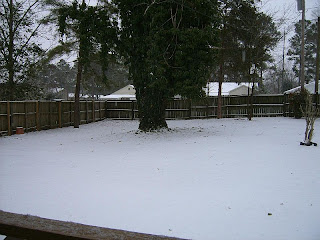 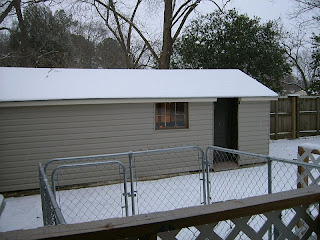 And so it goes. I believe Mother Nature is letting us know who's in charge!
Posted by Cara at 2:25 PM No comments: