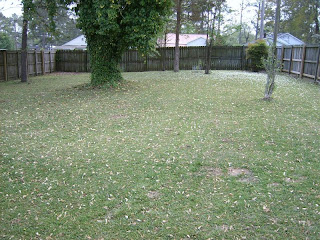 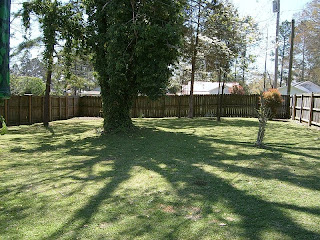 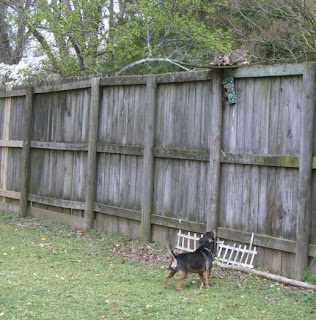 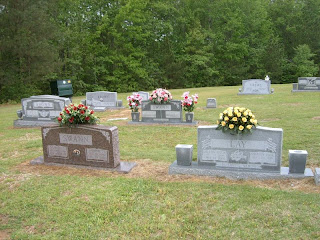 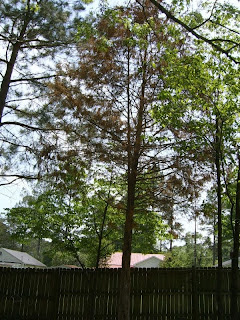 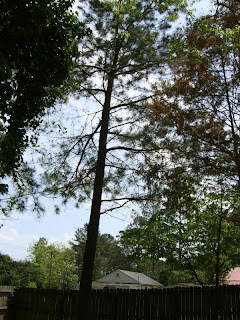 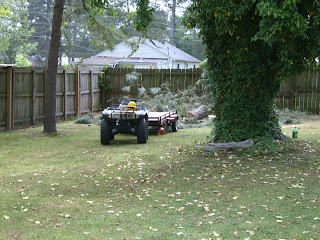 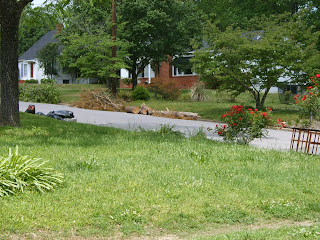 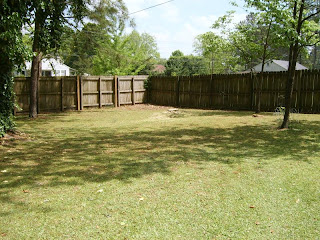 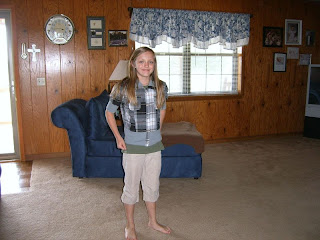 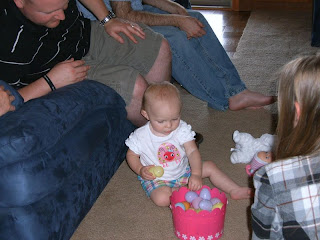 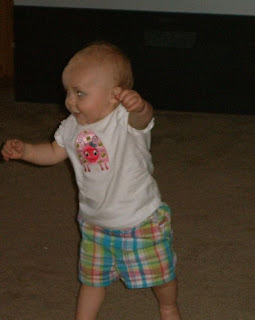 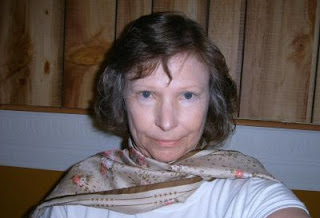 All in all, not a bad month. Spring & Fall are my favorite seasons, though each time they roll around I wonder how long I'll be here to enjoy them. I'll be 60 on December 3rd, IF I live that long. NO ONE IS PROMISED TOMORROW.
Posted by Cara at 2:22 PM No comments: