Video of tornado path through my county/city

I found this incredible video on YouTube which shows a map with red-line for the path of the tornados through Cullman County, including the city. Also, there are people talking about their personal experience as well as incredible images of the damage from one end of the county to the other.

Just wanted to post this, in case anyone would like to see it -- and as a reminder for myself in the future to never take ANYTHING for granted.
Posted by Cara at 3:39 PM No comments: 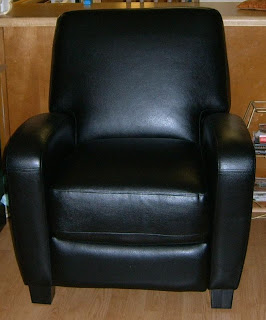 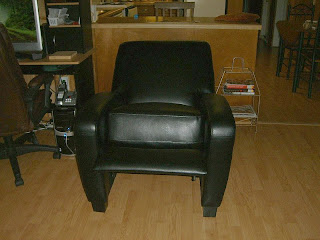