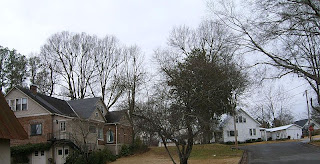 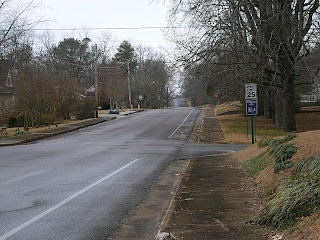 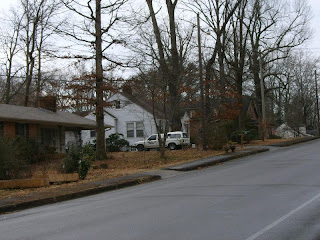 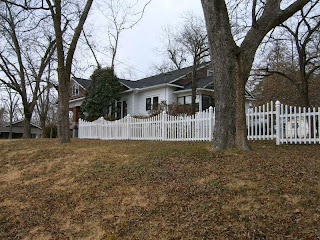 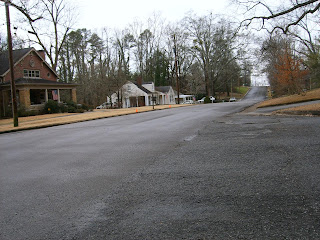 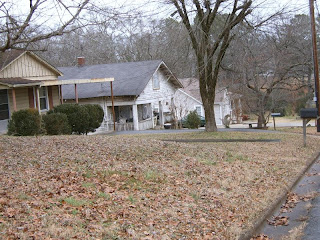 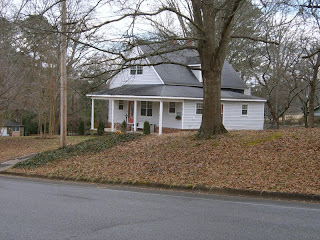 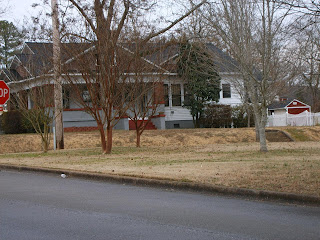 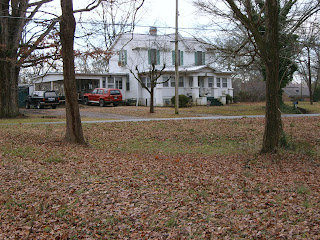 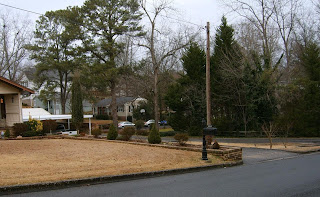 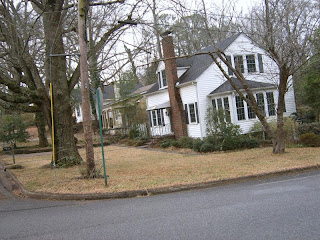 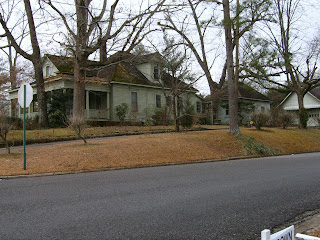 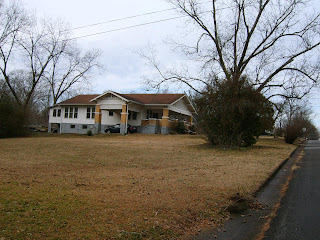 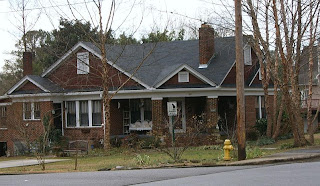 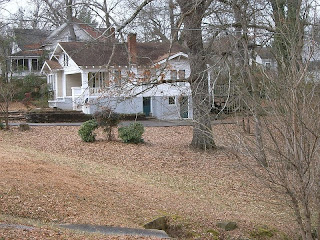 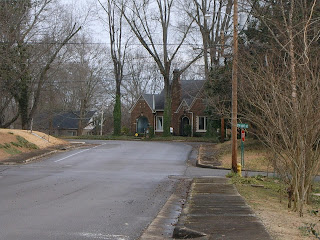 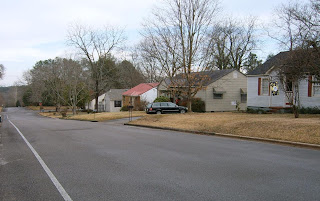 And this is my street; my house is the next to last one on the right near the corner stop sign.
Posted by Cara at 6:50 PM