The days are growing shorter, the nights cooler. The grass is not growing as fast, taking on a yellowish tint, and a few trees have dried leaves or hints of color. Though the days are still hot and humid here in the South, the slant of the sunlight has changed, falling differently each day.

This time of year always reminds me of when my late husband and I bought our small farm, spending the entire fall and winter remodeling the old farmhouse. We had said when we bought the house and acreage it would either be the best thing we ever did, or the worst. Since he died two years later I've always felt it was the worst. Though in all honesty, it wasn't the place at fault; just random life and death. Death happens -- sooner or later. I wish we'd had more time to live there, enjoying the horses and his eventual retirement. But as it happened, I sold the farm because it was his wish that I do so when he learned his illness was terminal.

At any rate, this time of year always makes me a bit sad. Not as bad as February, the month he died almost ten years ago, but melancholy nevertheless. Yet I'm looking forward the fall days, hoping we have a couple months of mild weather before winter.

What's new with me? I'm still struggling with a collar-bone dislocation from pulling a fallen tree limb to the curb. It gets better, then I make the mistake of doing something -- lifting or reaching -- and back to square one. It's near impossible to NOT use the right arm, especially since I'm right-handed.

This past week I'd spent several days taking it easy, but then just couldn't resist taking the dogs for a walk. I hold the leash with my left hand, which works fine...unless something happens. When we went out to get into the car, one of the stray cats I feed was underneath the car! And I have to say, that male cat was brave: he stood his ground, hissing and growling as Rambo tried to lunge beneath the car. Of course, Rambo is too large to get under there, but his lunging resulted in my having to use my right arm for more strength. Yeah, I still went on the walk in the wooded park, but my shoulder started hurting again.

What else? I have leaky faucets, a back porch in need of painting, other handyman tasks I've been putting off. I dread maintenance work, but it will be necessary soon. Sigh.

I've been dabbling in writing, but mostly not getting much done other than outlining/daydreaming. Really need to buckle down and get started on another novel, but find motivation lacking.

We have had a glorious storm-free spring thus far in the South. So glad the tornadoes have not visited us, and we've only had beautiful sunshine between rain showers. Days are pleasant and nights cool enough to sleep with a window open. How I do love springtime!

What has been happening in my life? Not a lot, although I did publish a fantasy/sci-fi novel back in January. I wrote the bulk of it during nanowrimo in November. Here's a link for those interested:

Otherwise, my life is calm and content. I've toyed with the idea of a trip to Florida by bus -- a possible adventure! Though I've made no plans yet, I've tentatively looked at scheduling, etc. It would bring some interesting people into my life, as well generate potential story ideas. And of course, I could blog about it from the road! Stay tuned.

I've been taking my two dogs, Rambo & Muffin, to the park almost daily. Sometimes we go to a small wooded park nearby; and other times to a lakeside park on the north end of town. That one has a longer walking path, and a dog park. Yesterday I let them off-leash in the dog park and they had fun running. We were the only ones there, so it was a good time to teach them "come!" Muffin never wants me out of her sight though; she is spoiled rotten.

What else? I got a Fire HD tablet at Christmas, and have been enjoying reading novels as well as surfing the internet without being chained to a desk chair. Very nice!

I have an outline finished for "Where Whippoorwills Call"...but haven't started the rough draft yet. In the meantime, I'm updating/editing more of my past short stories to include in a book. And one of these days I must get all my poetry into a book too.

I don't plan too far in advance, the lasting legacy of losing my husband unexpectedly. I guess that gave me a healthy respect for not making concrete plans too far in the future, since we never know what can happen. 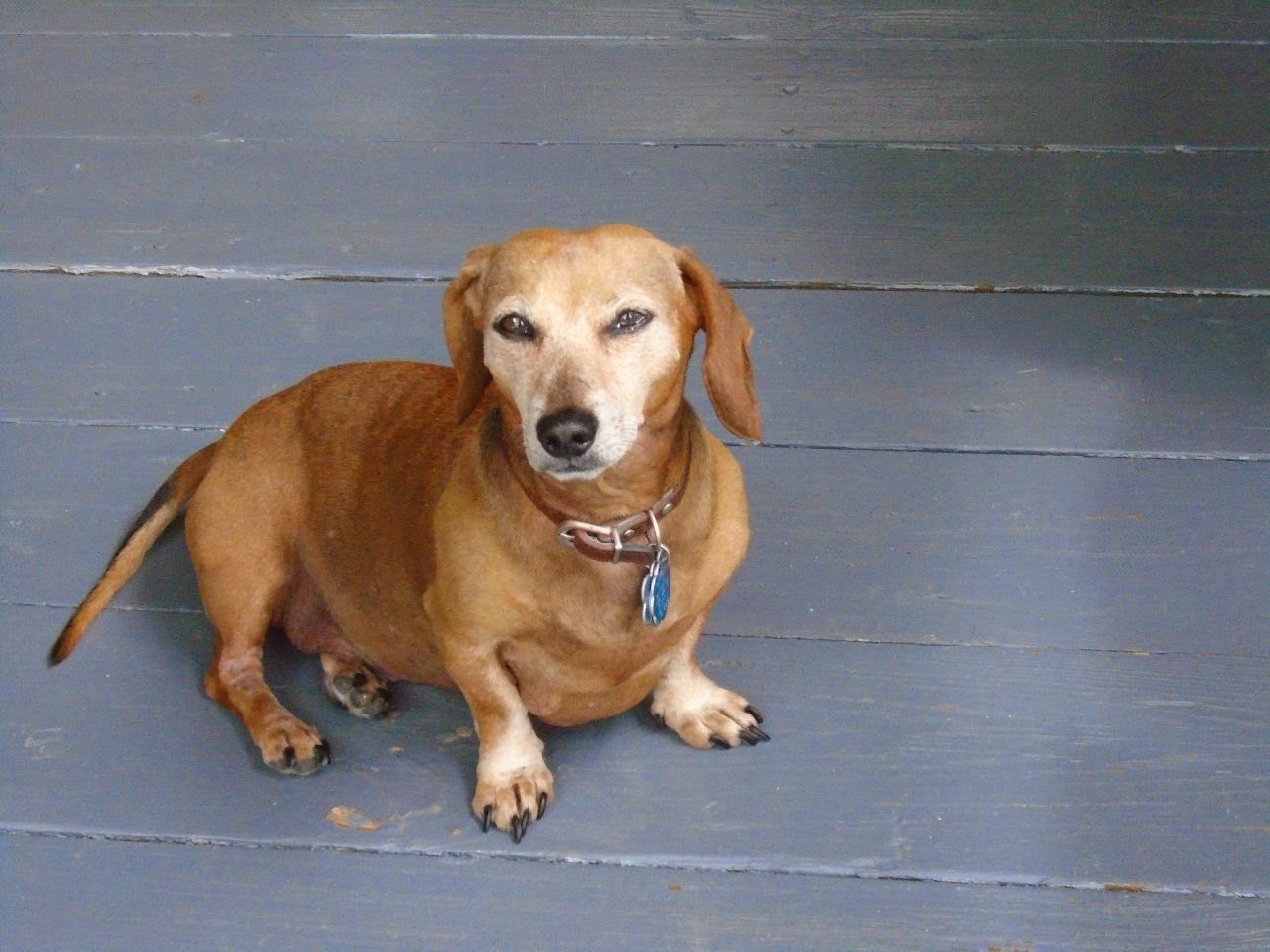